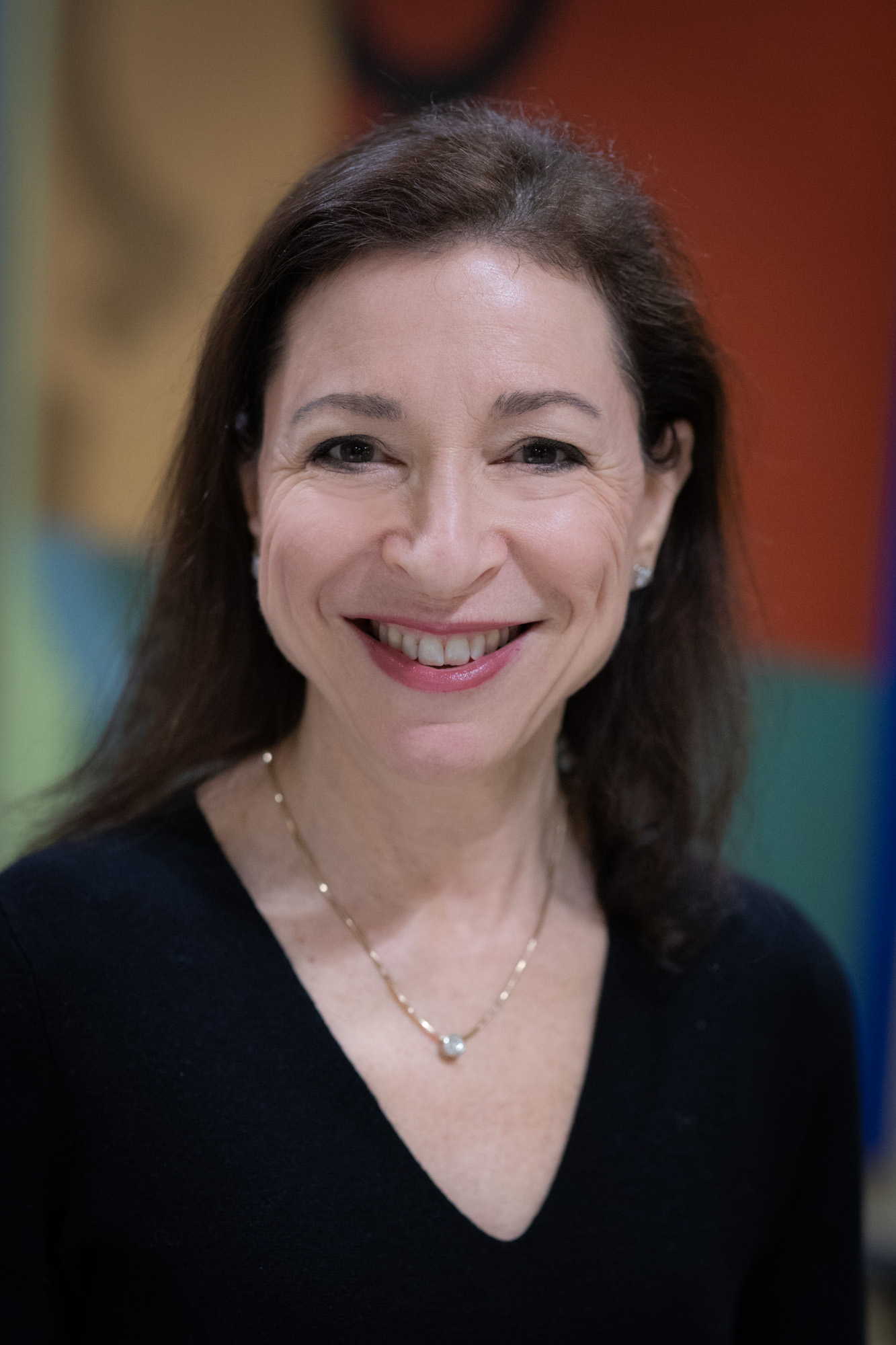 Cantor Jeri Robins was ordained at Hebrew College in Newton in 2013 and became the Cantor of the Beth El Temple Center community in July of 2018. Cantor Robins grew up in the Reform movement in Cleveland, Ohio, as well as in congregations in Florida and Massachusetts. A resident of Newton, she raised her family at Temple Emanuel. She has held pulpit positions in both the Reform and Conservative movements, giving her a broad understanding of Jewish practice and traditions, worship styles and musical genres.

Whether on the pulpit or in the classroom, working with an individual student preparing to become a Bar or Bat Mitzvah, or teaching a group of children or adults, Cantor Robins loves sharing her passion and enthusiasm. Hard-working and energetic, she strives to inspire a strong sense of Jewish identity and values. Her voice has been characterized as very versatile and her range spans accessible keys. Cantor Robins loves to hear the congregation sing with her during services (and other times) and also enjoys creating contemplative moments when the congregation can listen to the music and be inspired by what they hear.

In addition to Cantorial ordination, Cantor Robins earned a Master’s in Jewish Education from Hebrew College. She holds an undergraduate degree from Carnegie-Mellon and an MBA from the Sloan School of Management at MIT. Before returning to cantorial school, she owned an executive search firm and worked in positions in marketing and finance.

When not at BETC, Cantor Robins directs an independent religious school and loves to do yoga. She shares her life with her husband, Steven, two children, and a Havanese dog named Fiyero (inspired by the musical, Wicked).

See more on our service calendar.