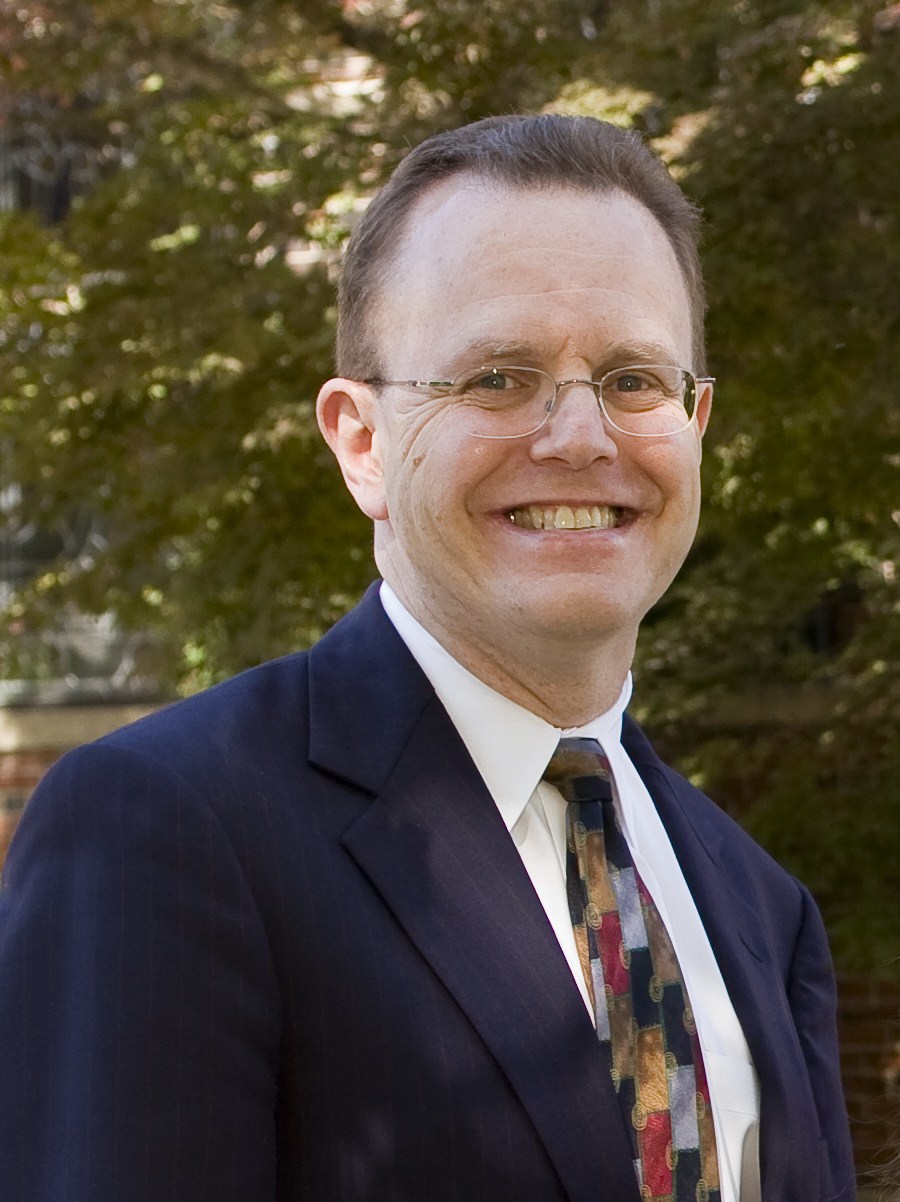 Rabbi Jonathan Kraus was ordained by the Hebrew Union College-Jewish Institute of Religion (HUC-JIR) in 1989 and has been the Rabbi of Beth El Temple Center since 1994.   A child of the Reform Movement who grew up in its synagogues and programs, Rabbi Kraus was deeply influenced by the Union for Reform Judaism’s (URJ) summer camps, its youth movement (NFTY) and its Religious Action Center in Washington, D.C.  All are programs he continues to support enthusiastically as a rabbi.  A longtime song leader, composer and musician, Rabbi Kraus also has been nourished by his great love for and involvement with Jewish music.  All those experiences, combined with several, transformative opportunities to visit and live in Israel, have been among the most defining influences on his Jewish identity and rabbinate.

Rabbi Kraus’ vision for Beth El is of a warm, welcoming and vibrant Jewish religious community that does its best to express the values of Judaism in every area of its life.  He believes that the congregation’s shared life is always at its best when firmly rooted in a creative, highly participatory and deeply felt embrace of Jewish religious learning and living.  Whether wrestling with profound questions of meaning, working for social justice, nurturing strong and sustaining relationships, singing, celebrating, creating, laughing, grieving, eating, praying, learning, healing or just wondering together, Rabbi Kraus’ highest aspiration is to help lead a holy Jewish community.

In addition to his work at Beth El, Rabbi Kraus has been an active leader in the larger community.  He has served as President of the Belmont Religious Council, as convener of the Belmont Clergy Council, as the Rabbinic Co-Chair of the Reform Movement’s Regional Outreach Committee, a member of the Editorial Board of the URJ Press and served on the boards of the Massachusetts Board of Rabbis and the Mayyim Hayyim Mikveh and Education Center in Newton.  He has been a frequent instructor in the Reform Movement’s “Introduction to Judaism” and “Taste of Judaism” programs and has been a presenter at both the regional and national conventions of the Reform Movement.  His own passion for social justice has been most urgently focused on battling the epidemic of hunger both in the United States and around the world.

Before coming to Belmont, Rabbi Kraus served as the Associate Rabbi of Beth El Hebrew Congregation in Alexandria, Virginia.  As a rabbinical student, he served congregations in Calgary, Alberta and Northridge, California.  He also taught Judaism at Louisville High School (a Catholic girls high school) and created Jewish learning programs for the Skirball Museum in Los Angeles.  Rabbi Kraus was the founding Educational Director of the Bergen Academy of Reform Judaism, a regional, post Bar/Bat Mitzvah school for a number of Reform congregations in northern New Jersey.  In addition to his rabbinic degree, Rabbi Kraus holds a Masters in Jewish Education from the Rhea Hirsch School at HUC-JIR in Los Angeles.  He graduated Magna Cum Laude from Haverford College with a B.A. in psychology and was elected to Phi Beta Kappa.

Rabbi Kraus lives in Belmont with his wife, Amy.  He is the proud father of Jacob & Abigail and the lucky companion of Laila the Wonderdog.

View our service calendar for upcoming services while we repair this display.